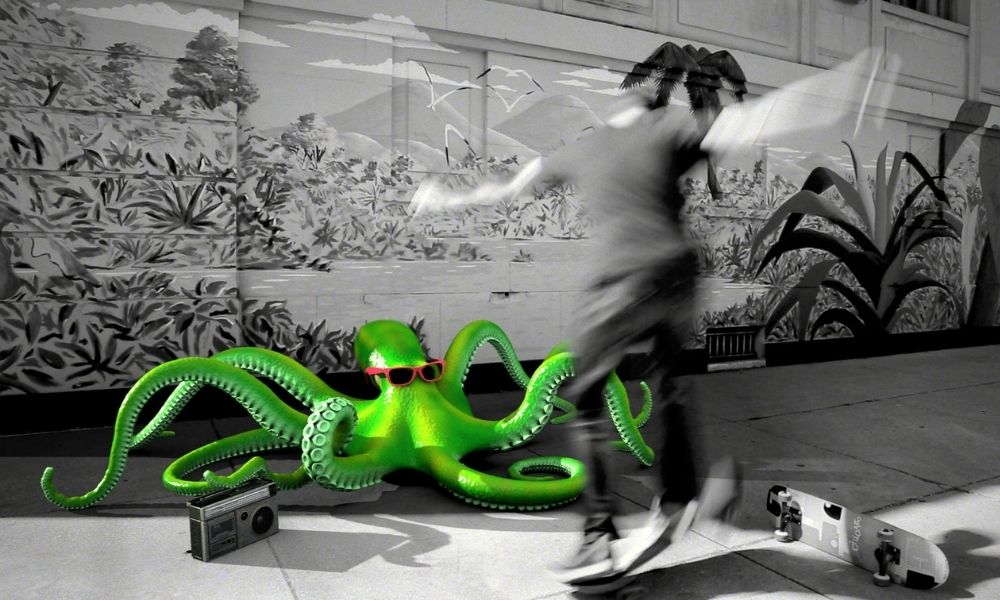 The Different Types of Visual FX

Visual FX allows for the creation or manipulation of on-screen imagery that would be difficult, if not impossible, to recreate in real life. If you’ve ever watched a film with dinosaurs, aliens, or other unrealistic concepts, you probably have a basic understanding of how visual FX works. These elements are included during post-production with the aid of visual FX. There’s more than one technique that’s used to create this unique, versatile imagery. Let’s delve deeper into the different types of visual FX, including computer-generated imagery, compositing, and motion capture.

CGI, or computer-generated imagery, is the most widely used technique for generating computer graphic images. You might see these images used in print media, films, art, videos, television programs, and more. One of the main processes of CGI is 3D modeling, in which artists create a 3D representation of an object, surface, or living creature. When it’s used to create something such as a huge, fire-breathing dragon or an elaborate fantasy world, noticing CGI VFX is easy. But it can be subtle, too. Visual FX artists can use it to make actors look younger, fill an empty stadium with a cheering crowd, and more.

Compositing, also known as “chroma keying,” is when a VFX artist takes two or more elements from different sources and puts them into the same scene. This technique requires the use of a green screen or a blue screen during filming. In post-production, the compositors replace the screen with a different element using special compositing software. During the early days of compositing, matte paintings were used to achieve a similar effect. These illustrations of landscapes were composited with live-action footage. The Emerald City landscape in The Wizard of Oz is one example of this.

Another one of the different types of visual FX is motion capture, or “mocap.” This technique involves digitally recording an actor’s movements, then transferring those movements to a computer-generated 3D model. When it’s used to capture an actor’s facial movements, it’s usually referred to as “performance capture” instead. In Chris Sanders’ The Call of The Wild, they used motion capture software to transfer Terry Notary’s movements and facial expressions to the 3D model of Buck.

In need of visual FX studio services for your upcoming marketing project? Blaque Studio can elevate your marketing with our ingenious, jaw-dropping videos. If you’re interested in discussing the details of your project with a member of our team, fill out our contact form, and we’ll give you a call!