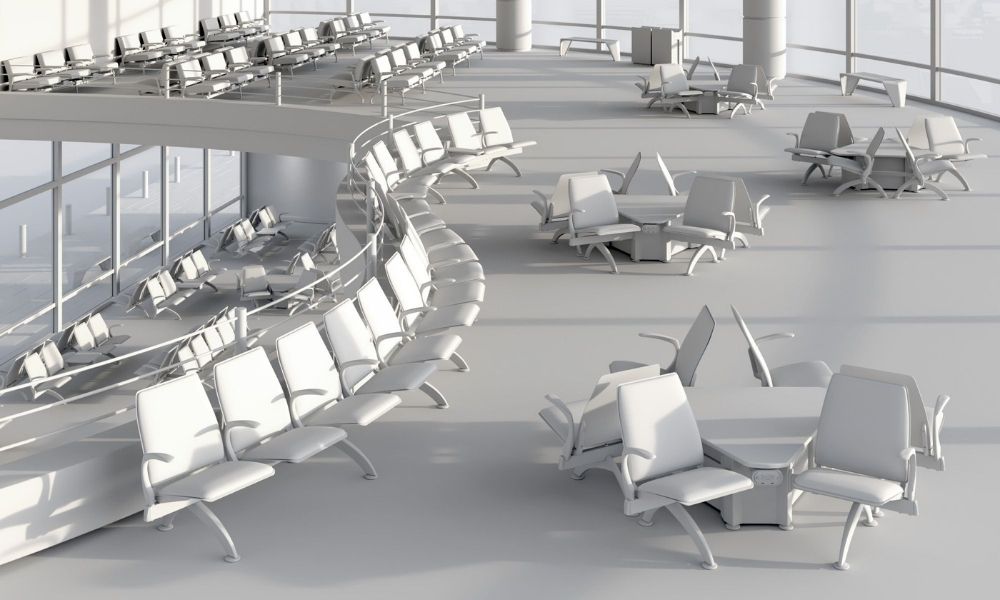 Heard about 3D rendering before but are scratching your head trying to figure out what it is and how it works? 3D rendering might seem like a difficult concept, but once you learn about the basics, it’s easy to understand. In this guide, we’ll explain the basics of 3D rendering, including what it is, how it works, and some common techniques used to create renderings. Here’s how 3D rendering works.

What Is 3D Rendering?

In layman’s terms, 3D rendering is the process of creating a two-dimensional image by manipulating one or more three-dimensional models. These images are generated based on data that dictates details, such as the color, texture, and material, of individual objects in the scene. The first successful use of 3D rendering occurred in the 1960s when William Fetter created a rudimentary model of a pilot in order to demonstrate how much space was required in the cockpit of an aircraft. Shortly afterward, Ivan Sutherland designed the first-ever 3D modeling program, Sketchpad. Since then, the concept of 3D rendering has continued to evolve in terms of both technology and technique.

How Does It Work?

So, how does 3D rendering work? The easiest way to think about 3D rendering is as a form of photography. Both photography and 3D rendering utilize lighting and angling techniques to produce an image. The thing that sets the two apart is that photography relies on live models, while 3D rendering relies on models that are computer -generated. During the rendering process, 3D wireframe models are inserted into a scene, arranged, then converted into 2D images. The final result is usually an image with a stunning, photorealistic effect, though 3D rendering can be used to create more stylistic images as well. As with photography, the amount of time it takes for a rendering to “fully develop” can vary. A single image or frame can take anywhere from a couple of seconds to render to several hours or even days.

There are a wide variety of techniques employed in 3D rendering. Three of the most common are rasterization, ray casting, and ray tracing. Rasterization is one of the fastest forms of rendering. It works by taking a vector image and converting it into a raster image, breaking the image down into pixels, dots, or lines. Ray casting, another popular technique, is ideal for images without much detail or with overlapping objects. It casts “rays” onto each model and renders them line by line and pixel by pixel. Finally, ray tracing is the perfect technique for images that need to be flawlessly photorealistic. It algorithmically calculates the color of pixels by tracing how light would reflect or refract off materials in the scene.

If you’re searching for 3D rendering studio services to create breathtaking images for your business, contact Blaque Studio today! We can help you with your product showcase, video ad, online catalog, interior design project, and more.