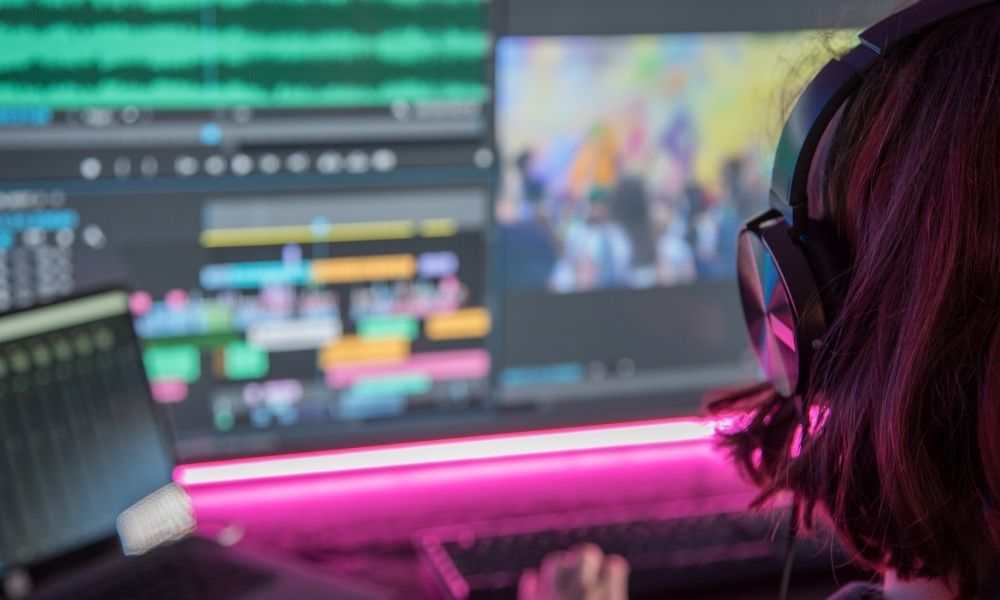 CGI vs. 3D Animation: The Differences

What do you think of when you hear the word “animation”? What about “CGI”? They might seem like the same thing, but when you explore the technical definitions of both, their differences become striking. This guide to CGI vs. 3D animation: the differences will help you understand what CGI and animation are and what sets them apart from each other.

CGI, or computer-generated imagery, originally referred to graphics that were inserted into live-action scenes. It was a way for directors to replace models with computer-generated graphics so they could give their films more scope and scale. Since its creation, the definition has shifted to mean a project that’s been rendered mostly, if not completely, in computer animation software. This type of rendering has quickly gained popularity across multiple mediums, including online video, social media, and TV advertising.

CGI has a better scope than traditional animation and tends to look better, or flashier, to the average audience. It requires specialized tools and skills to produce. Like animation, it can take weeks, months, or even years to complete long projects.

One benefit of CGI is that a model only needs to be created once. Once made, 3D assets can be animated doing essentially anything and can be reused across multiple scenes and even completely different projects without issue. Mistakes in CGI can be easily fixed by going back and re-rendering the footage. One downside to CGI is that it takes up a lot of digital storage space, which can make multiple, larger projects difficult to store without the right kind of technology.

What Is 3D Animation?

Originally, animation referred to a sequence of hand-drawn cells that were played in order, each image painstakingly sketched and rotoscoped to create a smooth, stylized motion. As technology evolved, a new form of animation emerged: 3D animation, also known as computer animation. 3D animation is the process used for digitally generating animated images. The more general term, CGI, encompasses both dynamic images and static scenes, whereas 3D animation refers exclusively to moving images.

In essence, it’s a digital successor to traditional stop motion techniques. It uses 3D generated models to create moving images without the need for actors, expensive set pieces, or props. 3D animation requires the use of specialized animation and video production software. During the animation process, objects or models are created on a computer monitor and rigged with a virtual skeleton. This allows the animator to move each part of the body or object individually on key frames.

Once the animation is complete, it’s digitally rendered. This form of animation can accommodate various art styles, including stylistic, abstract styles and photorealism. Unlike traditional animation, it’s able to match CGI in terms of both scope and appearance. Depending on the extent of the project, 3D animation can take a considerable amount of time to complete, but when compared to hand-drawn animation, the process is notably faster.

Now that you’ve learned about CGI vs. 3D animation: the differences, you should have a much easier time telling them apart, either in movies or when you’re searching for a professional animator or CGI artist for your next project. In need of professional 3D animation services? At Blaque Studio, we specialize in rendering, animation, visual FX, and other forms of graphic design. If you’re looking for the perfect way to advertise a product or visualize a project, contact us to discuss the details.